In Minnesota’s unforgiving North Country, the senior boys of rival communities skate for a last chance to etch their names into local lore.

The third film in the hockey trilogy from Northland Films, the producers of Pond Hockey and Forgotten Miracle.

Northern Minnesota is felt in the bones—the deep chill of winter, the toll of a day in the mine, bruises from the hockey rink. This unforgiving country has forged an identity through a tradition of grit. But times they are a changin’ and the modern world comes with new expectations. Facing down an uncertain future, senior boys in rival towns—one emerging dynasty, one with a fabled past—skate for a last chance to etch their names into local lore. In America’s far reaches, a portrait of young men on the brink. This is Hockeyland. 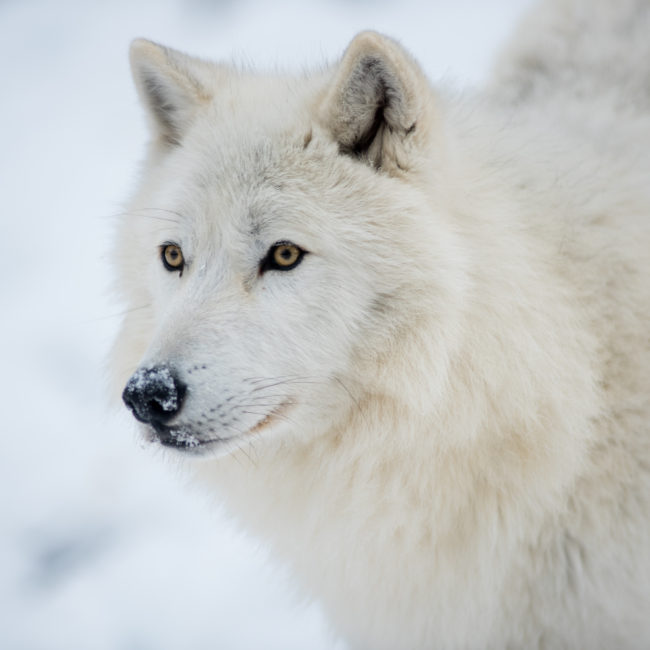 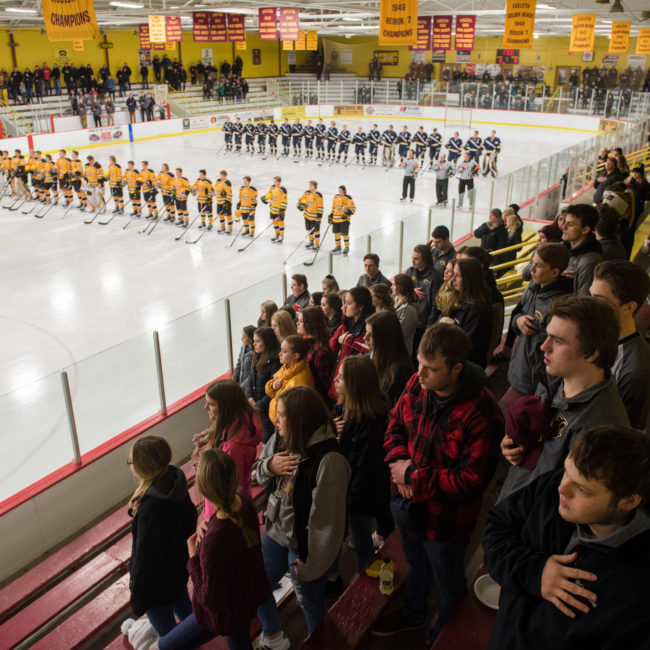 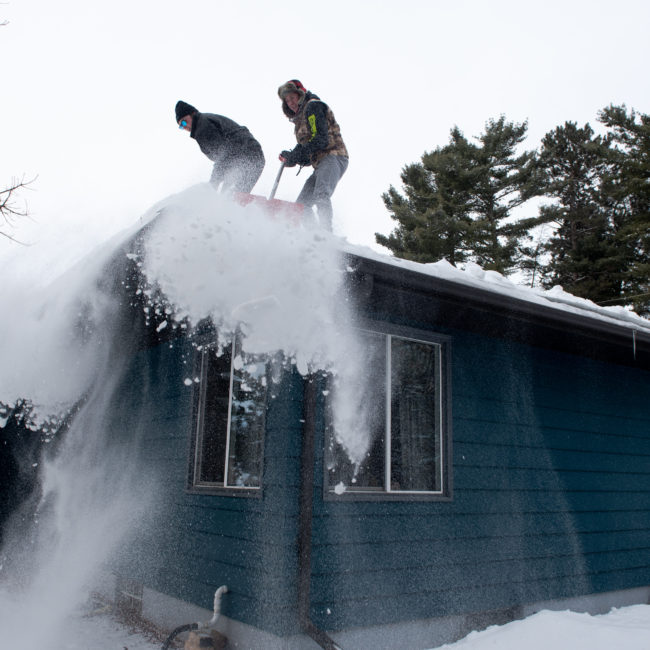 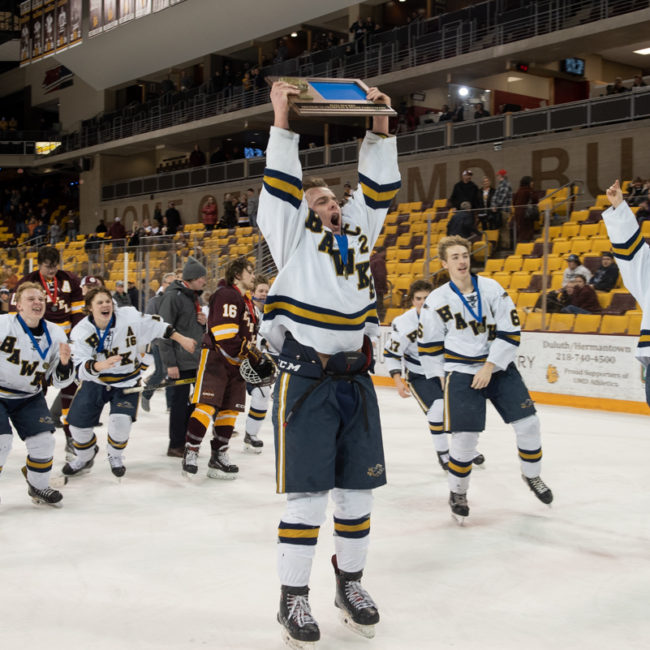 “Hermantown gave me every opportunity to succeed. Growing up playing there is a big reason why I am where I am today.” 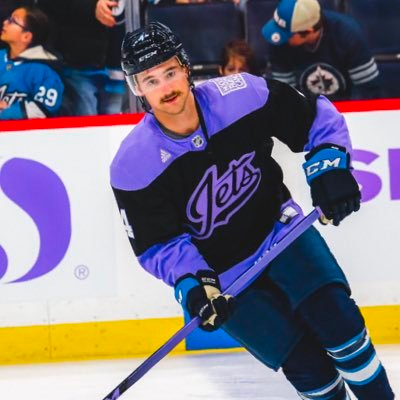 Northland Films is a Midwest-based film team. Their debut nonfiction feature, Pond Hockey, an ode to outdoor ice hockey, was broadcast on the NHL Network and recognized by ESPN as “the best and purest hockey movie ever”. Saving Brinton, their most recent film, world premiered at AFI Docs, played in 35 countries, and was broadcast nationwide on PBS’s America Reframed series. It was hailed as “revelatory” and one of the Top 10 documentaries of 2018 by The Washington Post. Executive Producer Carson Kipfer co-founded SportsEngine, a leading sports technology startup, served as Co-Commissioner of the US Pond Hockey Championships, and sat on the board of the Positive Coaching Alliance. 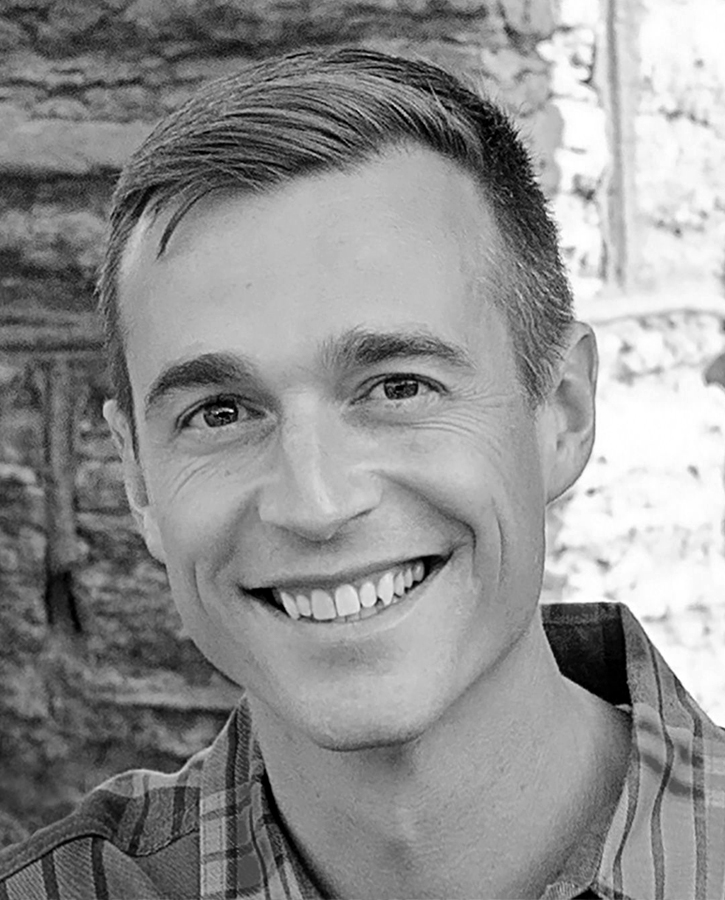 The best and purest hockey movie ever.

If it doesn't grab you, you don't have a pulse.

The average documentary would gawk, this one reclassifies.

A must have for any hockey fan!

New membership are not allowed.